The Association for the Study of African American History & Life 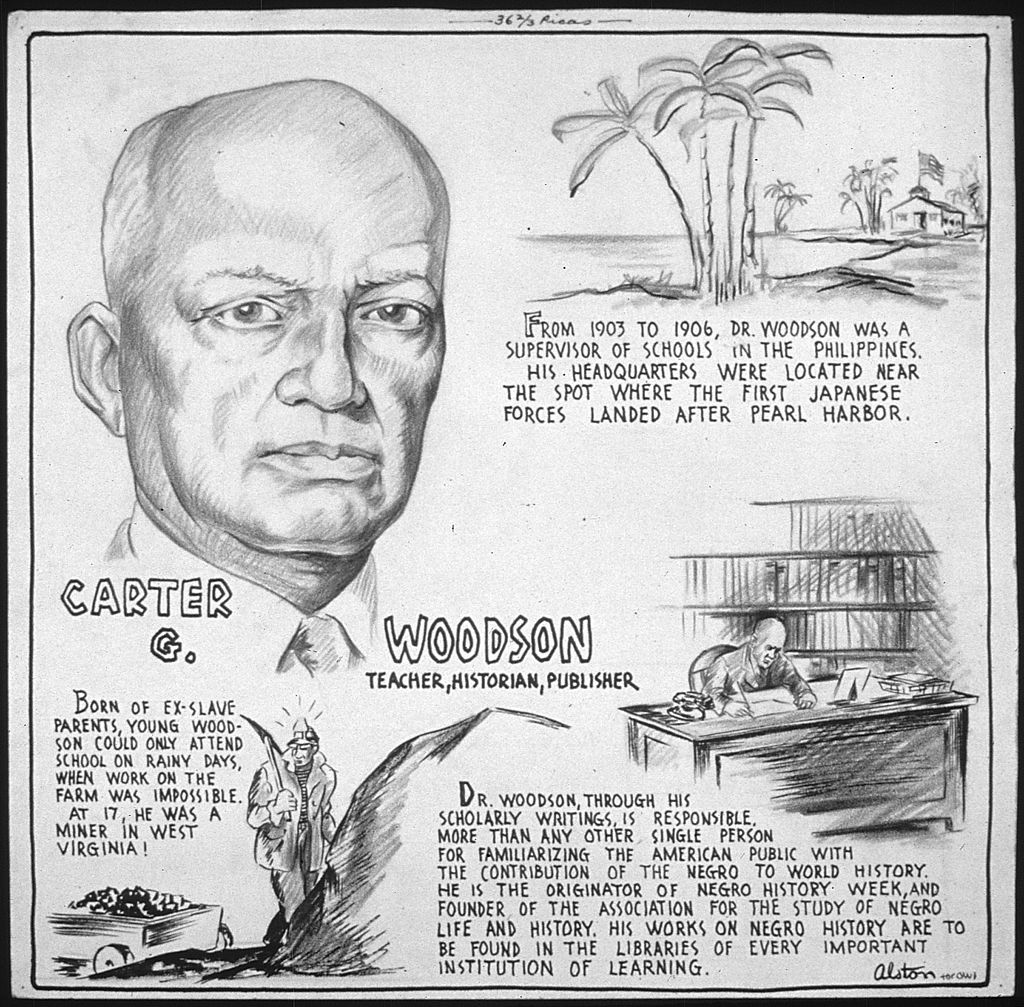 Also check out the Finding Articles tab above to get access to MCNY Library articles, books, and online resources.

Check out these books @MCNY