*Adopted from the Tamiment Library (NYU) Guide to Labor History, by Kate Donovan

Catalog of U.S. Government Publications
The CGP is the finding tool for federal publications that includes descriptive records for historical and current publications and provides direct links to those that are available online.

U.S. Department of Labor
Find current and historical information on labor laws, wages, and benefits, including statistics and reports. Includes links to state labor departments and other agencies. 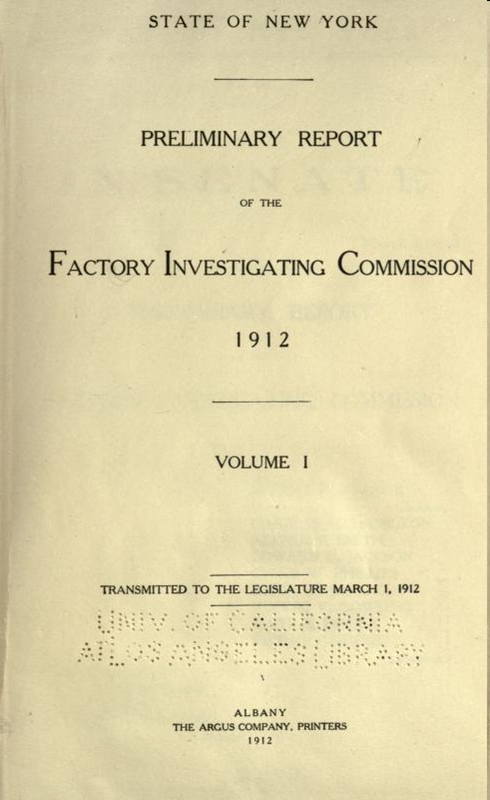 Bureau of Labor Statistics
Includes statistical and economic information on the United States, searchable by keyword. Also includes links to many other sources of statistical information, both foreign and domestic, in the BLS information section.

Union Membership Information from the BLS
See the Labor Force Statistics from the Current Population Survey from the U.S. Bureau of Labor Statistics.

U.S. Census: Employment
The U.S. Census Bureau collects data that measure the state of the nation's workforce, including employment and unemployment levels, as well as weeks and hours worked