Following the shooting of 50 people-  including the gunman-  at a gay nightclub in Orlando, on June 12, 2016, librarians and teachers collectively built #PulseOrlandoSyllabus (collocated with #OrlandoSyllabus). The MCNY Library put together a book display drawn from the syllabus, purchased new items for the collection and hosted a LGBTQ/Queer Film Series & facilitated dialog. The Learning Commons hosted Mentor-led vigils at both the Manhattan & Bronx campus. This page assembles some of the numerous online resources collected in the wake of the tragedy. 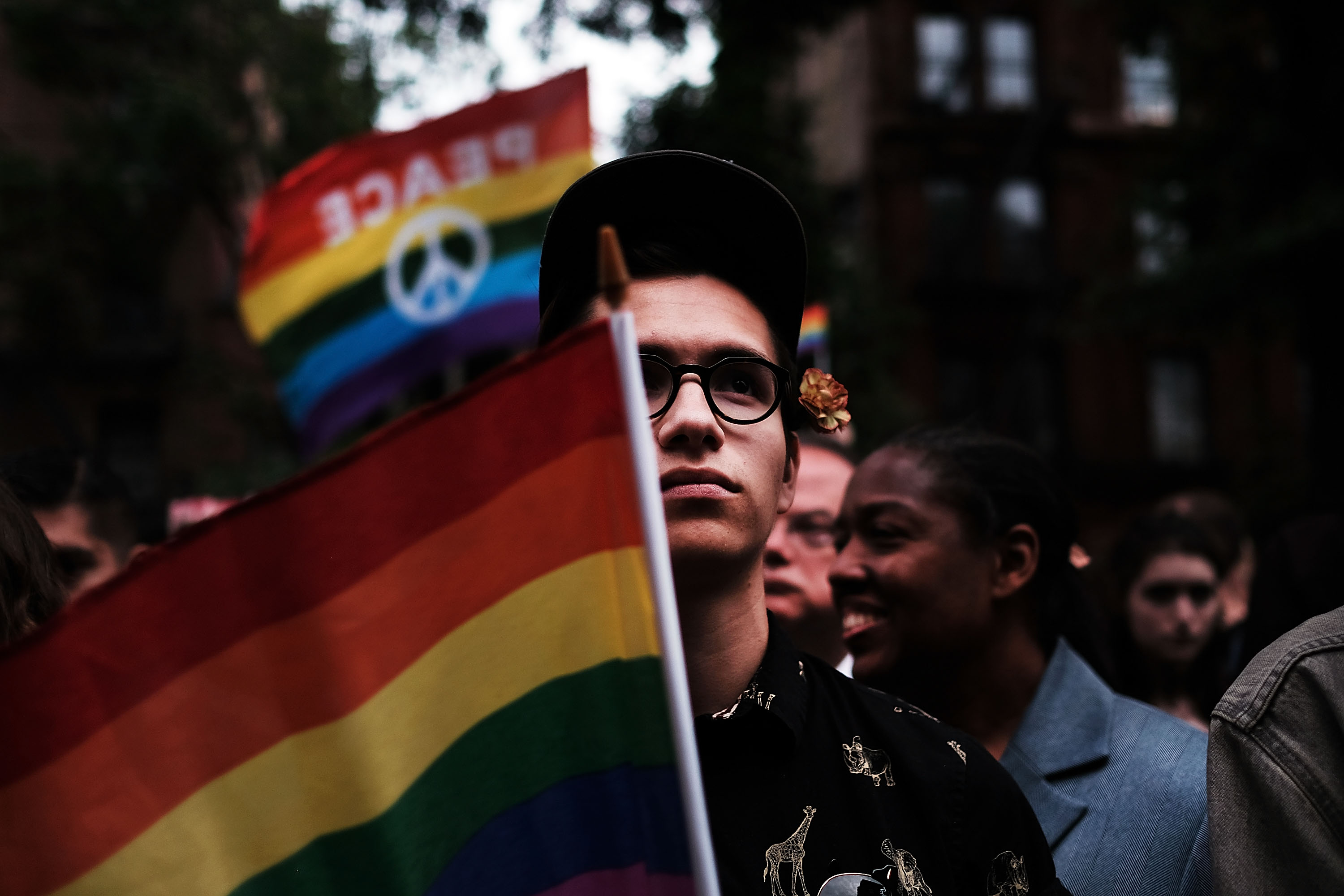